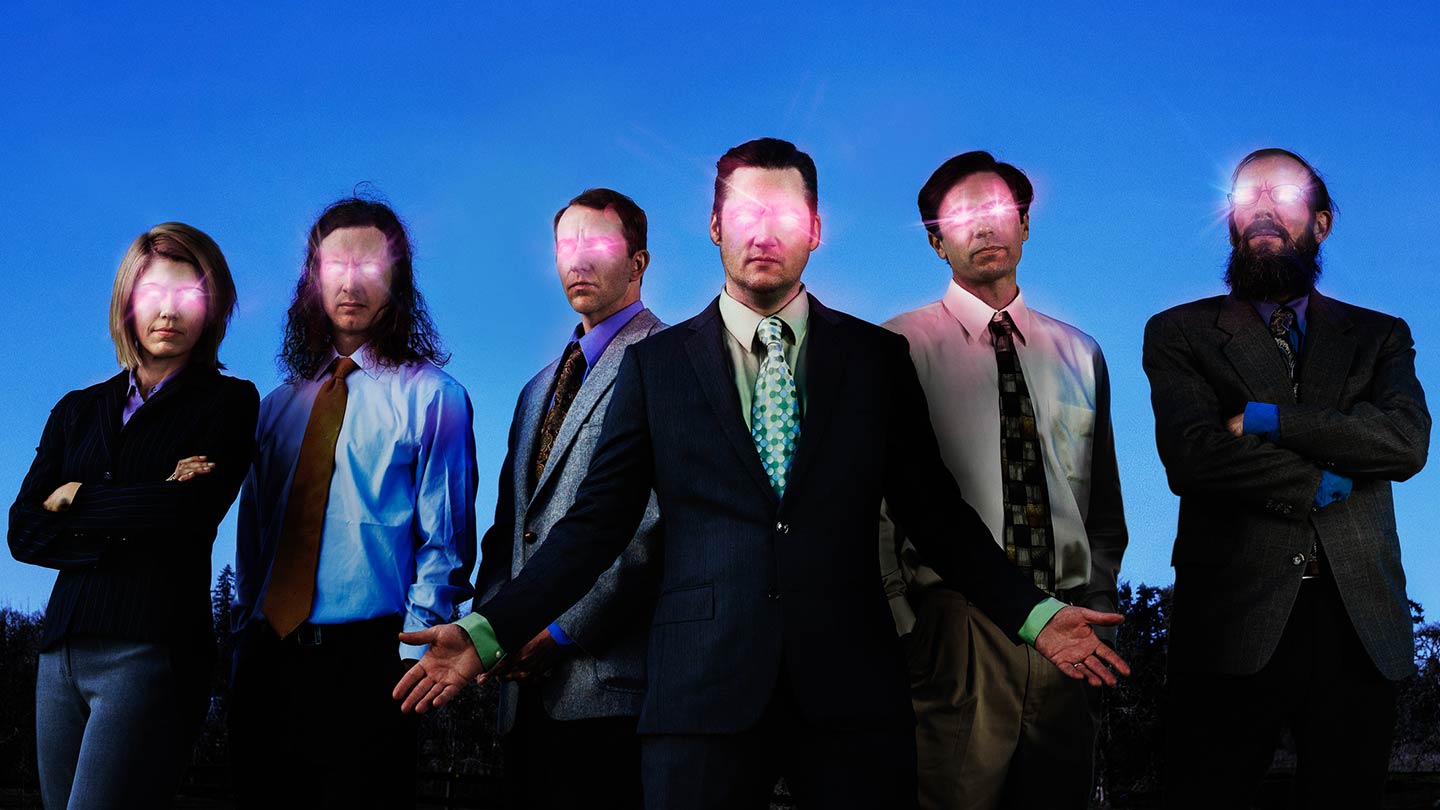 Modest Mouse was formed in 1993 in Issaquah, Washington and over the last decade has become the indie rock standard and one of the few bands capable of treading the narrow path where massive popularity is possible without sacrificing their longtime fans.

The band released their first full-length album, This Is A Long Drive For Someone With Nothing To Think About, on the Up label in 1996. With the release of their second album, The Lonesome Crowded West in 1997, the band’s status reached new heights with a legion of fans and critical acclaim. In 2000, Modest Mouse was signed to Epic Records and released their third album, The Moon & Antarctica. In 2004 came the release of their breakthrough album, Good News For People Who Love Bad News, which included the hit “Float On,” has sold over 1.5 million copies and earned the band two Grammy nominations.

The most recent Modest Mouse album, We Were Dead Before The Ship Even Sank, was released on March 20, 2007 and immediately entered the Billboard Top 200 chart at #1.

On August 4th, 2009 Modest Mouse released a special EP, No One’s First, And You’re Next. This new EP contains eight songs, six of which were released as limited edition 7” vinyl singles. Also included on the EP is ‘King Rat’ which was a limited promo-only 7” single free with the purchase of We Were Dead Before The Ship Even Sank in 2007 and ‘I’ve Got It All (Most)’ which was the b-side to the ‘Float On’ single in 2004 and is currently out of print. No One’s First, And You’re Next debuted at #15 on the Billboard Top 200 and was the #2 Digital Album.

Simultaneous to the EP release, Modest Mouse released the highly anticipated Heath Ledger directed video for ‘King Rat,” a track also included on the No One’s First, And You’re Next EP.