The City 94.5 Presents: The Shins with special guest Tennis 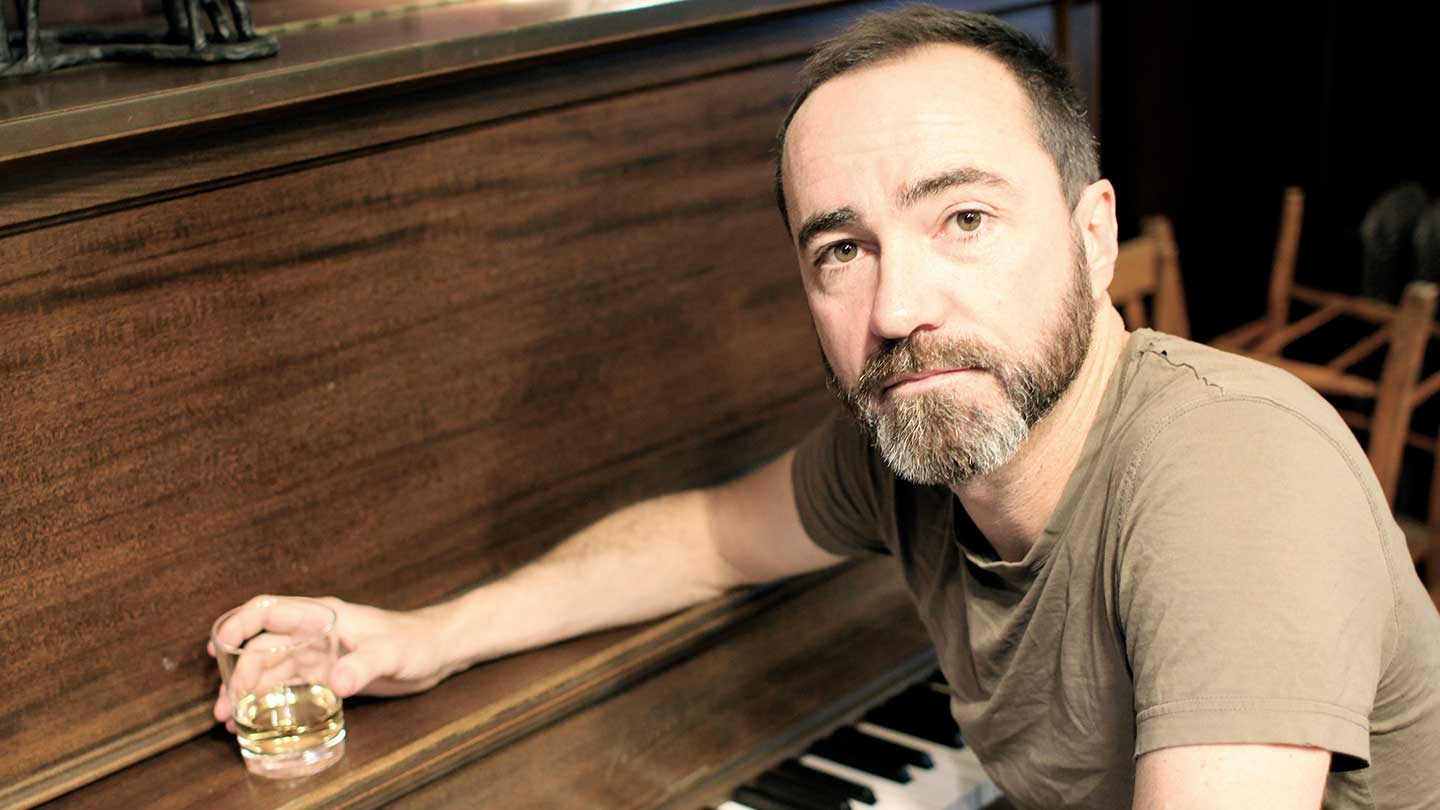 The Shins are a multiple GRAMMY nominated American band formed by James Mercer in Albuquerque, NM in 1996. After a few years of self-financed singles, demos and van tours, the band was signed by Sub Pop Records who subsequently released its first three full length records.

Their debut full length, Oh, Inverted World caused a seismic shift in the indie rock world upon its release in 2001, singlehandedly ushering in the modern era of the genre. Moved by the strength of verifiably life changing songs like “New Slang”, “Know Your Onion” and “Caring is Creepy,” a generation of artists ditched the previous decade’s lo-fi aesthetic in favor of Oh, Inverted World’s emphasis on melody. Selling nearly a million copies and featuring heavily in the cult classic Garden State, the influence of Oh, Inverted World continues to be as profound as it is wide-reaching.

The Shins released their sophomore record, Chutes Too Narrow in 2003. The album garnered near-perfect reviews from The New York Times, MOJO, Rolling Stone, and Q, among numerous others solidifying The Shins’ iconic standing.

The band’s third LP 2007, the epic Wincing The Night Away, debuted at #2 on the Billboard Top 200 moving more than 100,000 copies in its first week of release, and saw their Saturday Night Live debut and a second GRAMMY nomination, once again reaffirming The Shins’ stature as one of the most significant acts of the new millennium.

The fourth Shins album, Port of Morrow, was released in 2012 on James Mercer’s own Aural Apothecary label in partnership with Columbia Records. Preceded by “Simple Song,” the highest charting Shins single to date, Port of Morrow debuted at #3 on the Billboard Top 200 and was met with rave reviews: Entertainment Weekly declared it “the band’s best album in almost a decade” and Pitchfork described it as a “triumphant return.”

Heartworms, the band’s fifth album, will be released March 10th via Aural Apothecary/Columbia Records. The record will be supported by a world tour on which Mercer will be joined by Yuuki Matthews (bass), Jon Sortland (drums), Mark Watrous (guitar, keys, vocals), Casey Foubert (guitar) and Patti King (keys).