An Evening With Ween 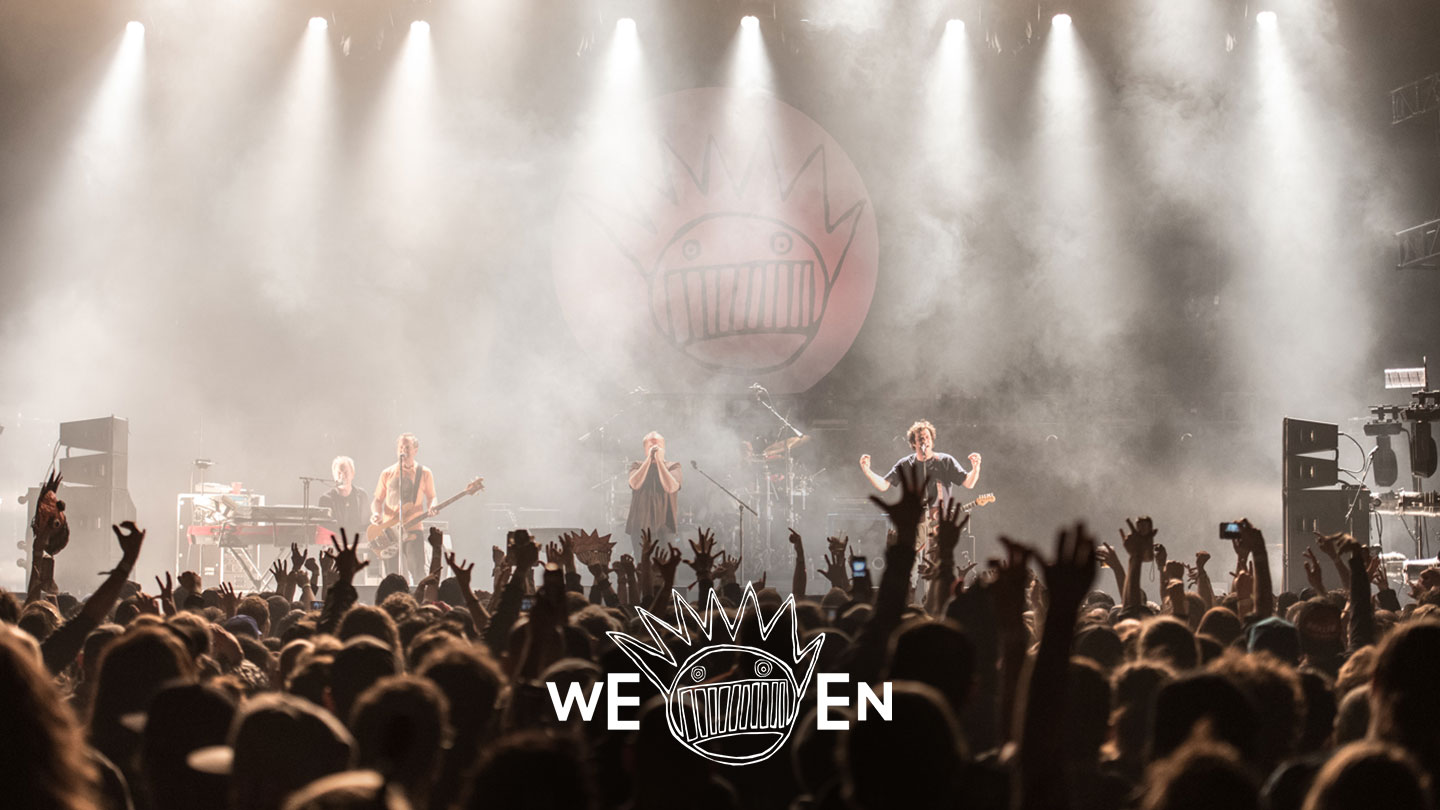 2016 was a monumental year for Ween. More than four years after their last performance, the band reunited for three instantly sold out shows in each Broomfield, CO and New York, NY, made headline and festival appearances across the country, and released their first live album since 2008.

GodWeenSatan: Live showcases the 2001 record release party for their classic studio album, GodWeenSatan: The Oneness. The album is available as a double LP via the official online store and digitally through iTunes and Amazon.

Formed by Aaron Freeman and Mickey Melchiondo, Jr. in New Hope, PA, Ween has taken on a cult-like status with legions of devoted fans around the world. Beginning with six self-released cassettes in the 1980s followed by 11 studio albums, 6 live albums and a smattering of EPs through the 1990s and 2000s, Ween’s recorded output is far-reaching in its styles moving from rock to punk to psychedelic to country to alternative and all points in between.