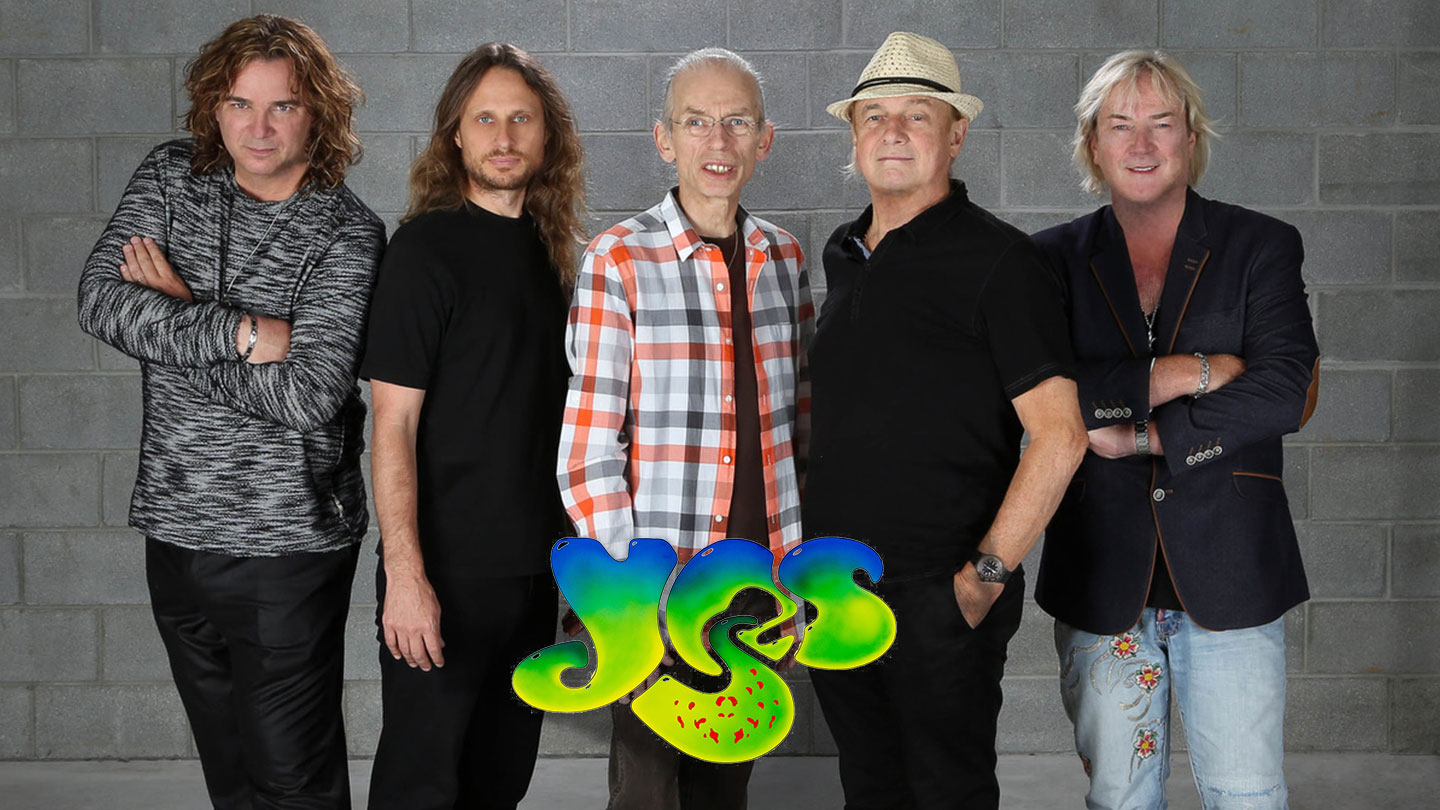 YES has canceled the remainder of its Yestival Tour dates, including the performance scheduled tonight at Bluestem Amphitheater in Moorhead, Minn., due to the tragic and unexpected death of guitarist Steve Howe’s beloved younger son, Virgil.

YES — Steve, Alan, Geoff, Jon and Billy — want to thank all their fans for their support and understanding at this time.

Steve Howe and family ask for their privacy to be respected at this sad time.

Among the world’s most influential, ground-breaking, and respected progressive rock bands, Grammy Award winning YES has sold nearly 40 million albums in a career that has thus far spanned more than four decades. YES continues with its tradition of symphonic progressive rock that remains timelessly fresh and innovative.

Since its founding in 1968 by Jon Anderson and Chris Squire, YES has created much of rock history’s most important music, including iconic pieces like ‘Roundabout,’ ‘Close to the Edge,’ ‘I’ve Seen All Good People,’ “Owner of a Lonely Heart,’ ‘Starship Trooper,’ and countless others. Its albums, including ‘Fragile,’ ‘Close to the Edge,’ ‘Tales from Topographic Oceans,’ and ‘90125,’ have been certified multi-platinum, double-platinum, platinum, and more by the RIAA. YES continues to inspire millions of musicians, fans, and music lovers around the world.

While the recent passing of the band’s leader and cornerstone, bassist Chris Squire, is extremely painful, YES plans to continue forward with its impressive legacy. Joining YES on bass is former YES member, Billy Sherwood. Extremely well-versed with YES music, the inner working of YES as a unit, as well as being a master bassist and vocalist, Sherwood is the perfect addition to a line-up of fellow virtuosos that also includes lead vocalist Jon Davison, and veteran YES men, guitarist Steve Howe, drummer Alan White, and keyboardist Geoff Downes.