Cheap Trick with The Romantics 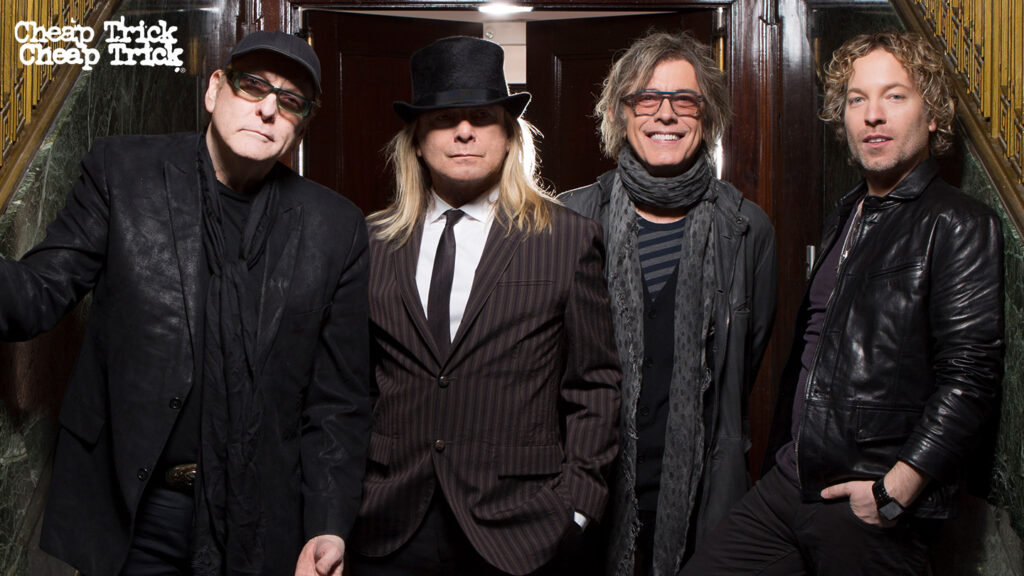 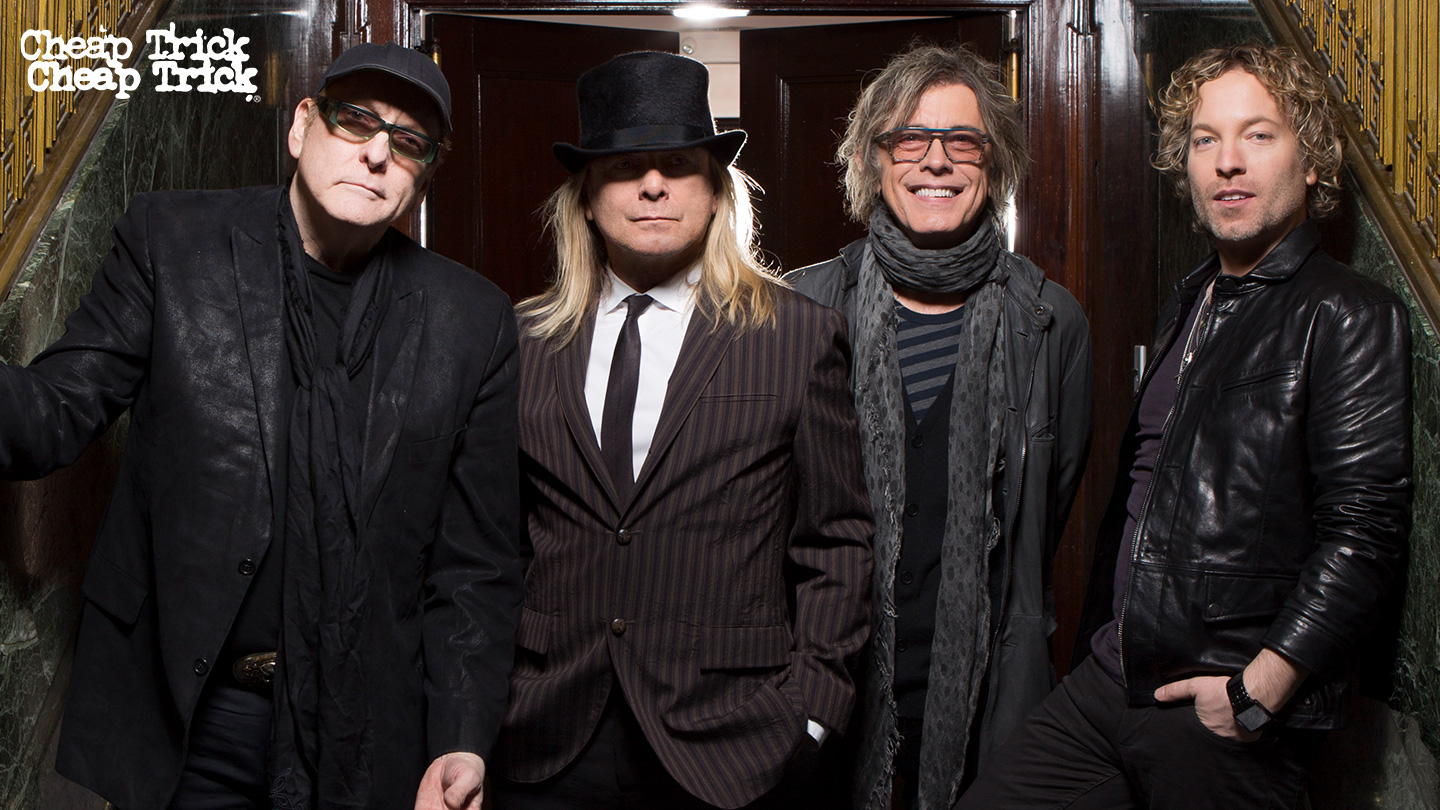 Robin Zander (vocals, rhythm guitar), Rick Nielsen (lead guitar) and Tom Petersson (bass guitar) are part of the very fiber of American music, inspiring and delighting generations with their unique union of massive melodies and razorblade riffs, their own special brand of mischievous wit and maximum rock ‘n’ roll. Since the ‘70s, they’ve been blending elements of pop, punk and even metal in a way that is instantly catchy and recognizable.

With timeless classics such as “I Want You to Want Me” and “Surrender,” CHEAP TRICK, now with drummer Daxx Nielsen, are a musical institution. The Rockford, IL band is as vital today as ever, having released three records in the last three years — BANG ZOOM CRAZY…HELLO (2016), WE’RE ALL ALRIGHT (2017) and CHRISTMAS CHRISTMAS (2017) –and toured relentlessly to packed audiences around the world.

2016 saw CHEAP TRICK’s long-awaited induction into the Rock and Roll Hall of Fame. The induction honored both the band and the pioneering sound that has earned them total record sales well in excess of 20 million featured appearances and more than 40 international Gold and Platinum certifications. 2017’s WE’RE ALL ALRIGHT! was yet another undisputed triumph for the band as the album’s first single, “Long Time Coming,” enjoyed an unprecedented run of 18 weeks at #1 on the Mediabase Classic Rock chart.