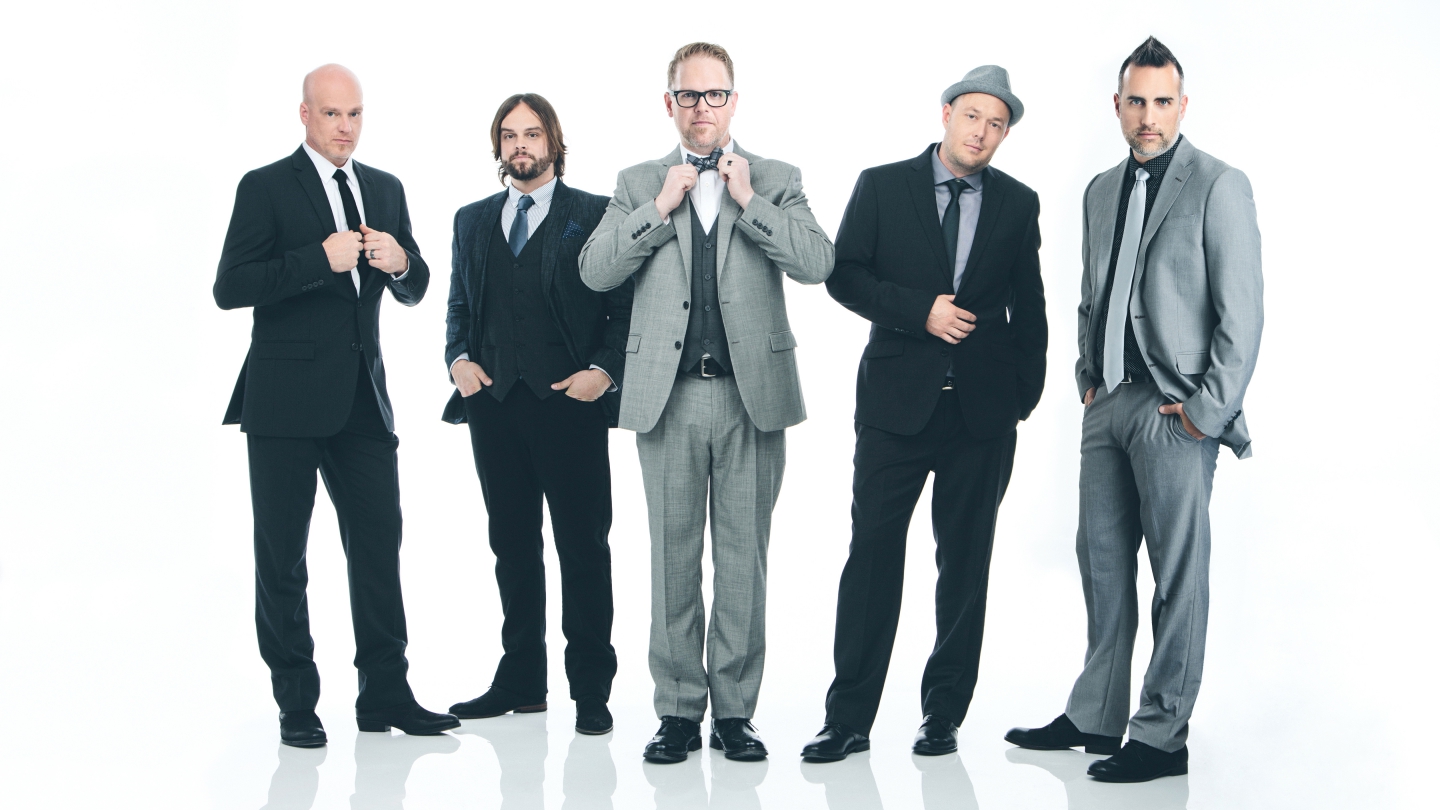 Since their debut in 2001, GRAMMY®-nominated, multiple American Music Award and Dove Award winners MercyMe have sold more than 8.5 million units in CD, single and DVD sales, garnered 27 No. 1 multi-format Christian radio singles and four consecutive mainstream radio hits with “I Can Only Imagine,” (No. 4 AC/Top 25 on Top 40/Hot AC), “Here With Me” (No. 4 AC), “Homesick” (Top 10 AC), and “So Long Self.” Their radio success has continued with recent singles “Flawless” (No. 1 for 15 weeks) and “Greater” (No. 1 for 16 weeks)​, landing them the Top Christian Airplay Artist spot on Billboard’s 2015 Year End charts. MercyMe made history in 2014 as “I Can Only Imagine” surpassed 2 million digital downloads, making it the first song in Christian music to go platinum and double-platinum in the digital domain. In 2009, Billboard named MercyMe’s “Word Of God Speak” the No. 1 Song of The Decade and the group the No. 1 Artist of the Decade in both the Christian Songs and Christian AC Songs categories, recognizing them as one of the industry’s most notable talents. They have sold out venues throughout the US and Canada, including Radio City Music Hall, and have appeared on The Today Show, CBS This Morning, The Tonight Show with Jay Leno, Fox New Channel’s Fox & Friends, CNN, ABC News, and in the pages of Entertainment Weekly, The New York Times, USA Today and more. Their most recent project MercyMe, It’s Christmas! debuted atop the Billboard Top Holiday Albums chart and became an instant classic. Their eighth studio release, Welcome To The New,garnered Billboard Music Award nominations in all three Christian categories and two GRAMMY® nods; the album is available in stores now.