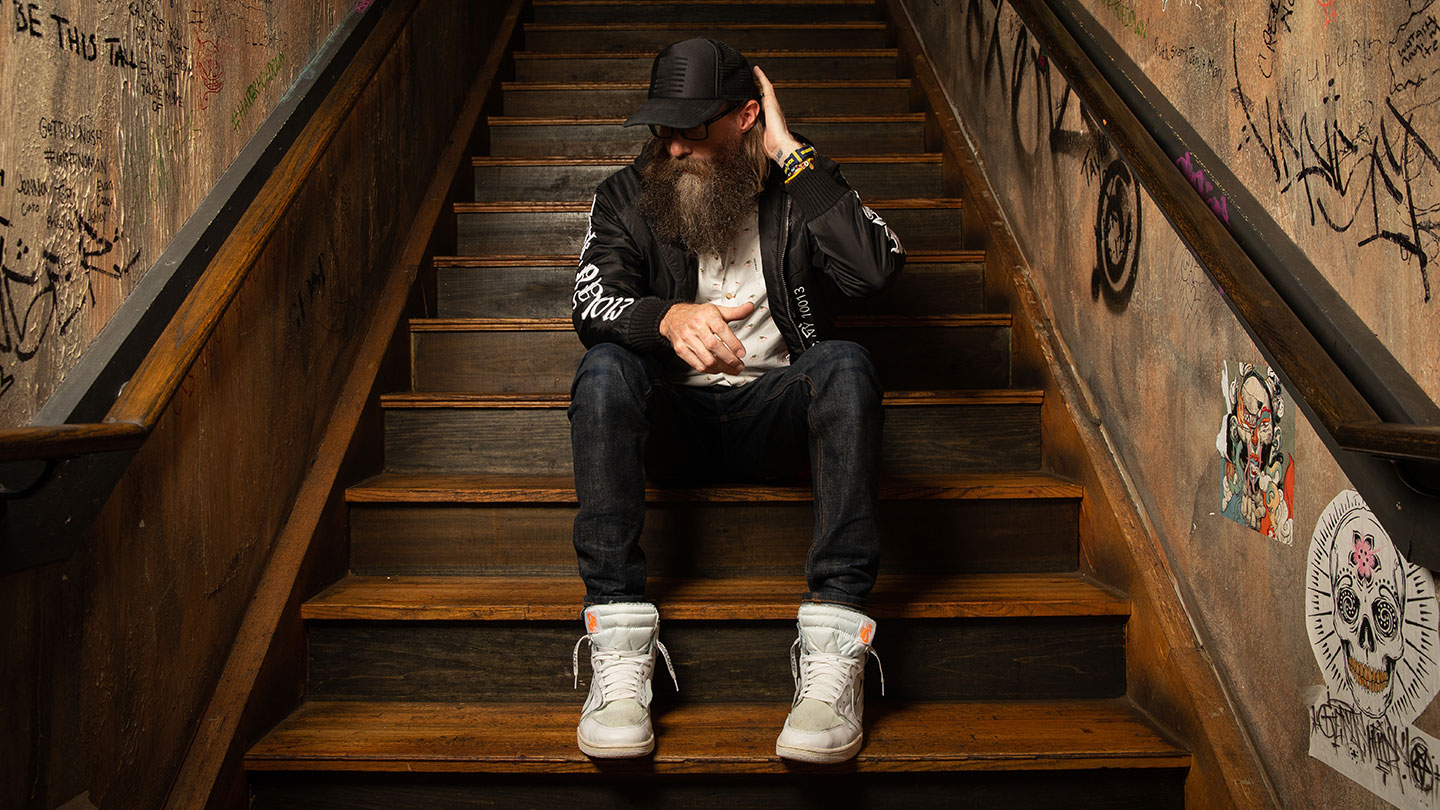 Due to unforeseen circumstances, the Crowder with Micah Tyler and Austin French concert, previously scheduled for Thursday, September 19, at Bluestem Amphitheater in Moorhead, Minn., is canceled.

All refunds will be provided at the point of purchase. All credit or debit card purchases through the Tickets300 Box Office (via www.tickets300.com or by phone) will be refunded automatically. Cash purchases should be returned at the point of purchase at Tickets300 box office (302 N. University Drive in Fargo; open 10 a.m. to 6 p.m. Monday-Friday). Please bring in the tickets purchased for the refund. The deadline to complete refunds will be cut off 30 days from this announcement (Tuesday, September 17, 2019). For any questions or concerns, please contact the Tickets300 box office at 866-300-8300.

American Prodigal, the awaited GRAMMY® nominated follow-up album released in 2016, landing at No. 1 on the Christian & Gospel Album Chart, No. 3 on the Digital Albums Chart, No. 5 on the Top Albums Billboard Chart and No. 12 on the Top 200 Billboard Chart. The song “All My Hope” brought Crowder a No. 1 radio single, in addition to two Top 10 singles prior to that from American Prodigal. This record has also earned the solo artist a Dove Award, six Dove Award nominations, and two more KLOVE Fan Award nominations. As an artist, Crowder continues to challenge preconceived boundaries and engages listeners in a way that is deeply affecting. The brand-new album, I Know A Ghost, is now available everywhere. Crowder’s new music has shown immediate connection as “Red Letters,” the first song released to radio, continues to gain support from stations across the country.