NEEDTOBREATHE with Switchfoot & The New Respects

Into The Mystery Tour / Presented by Essentia Health 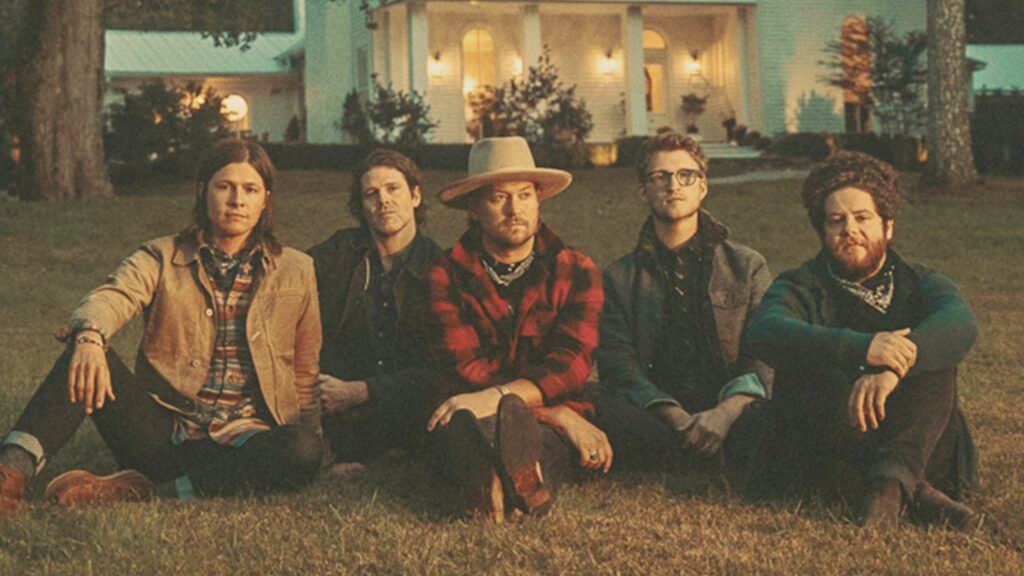 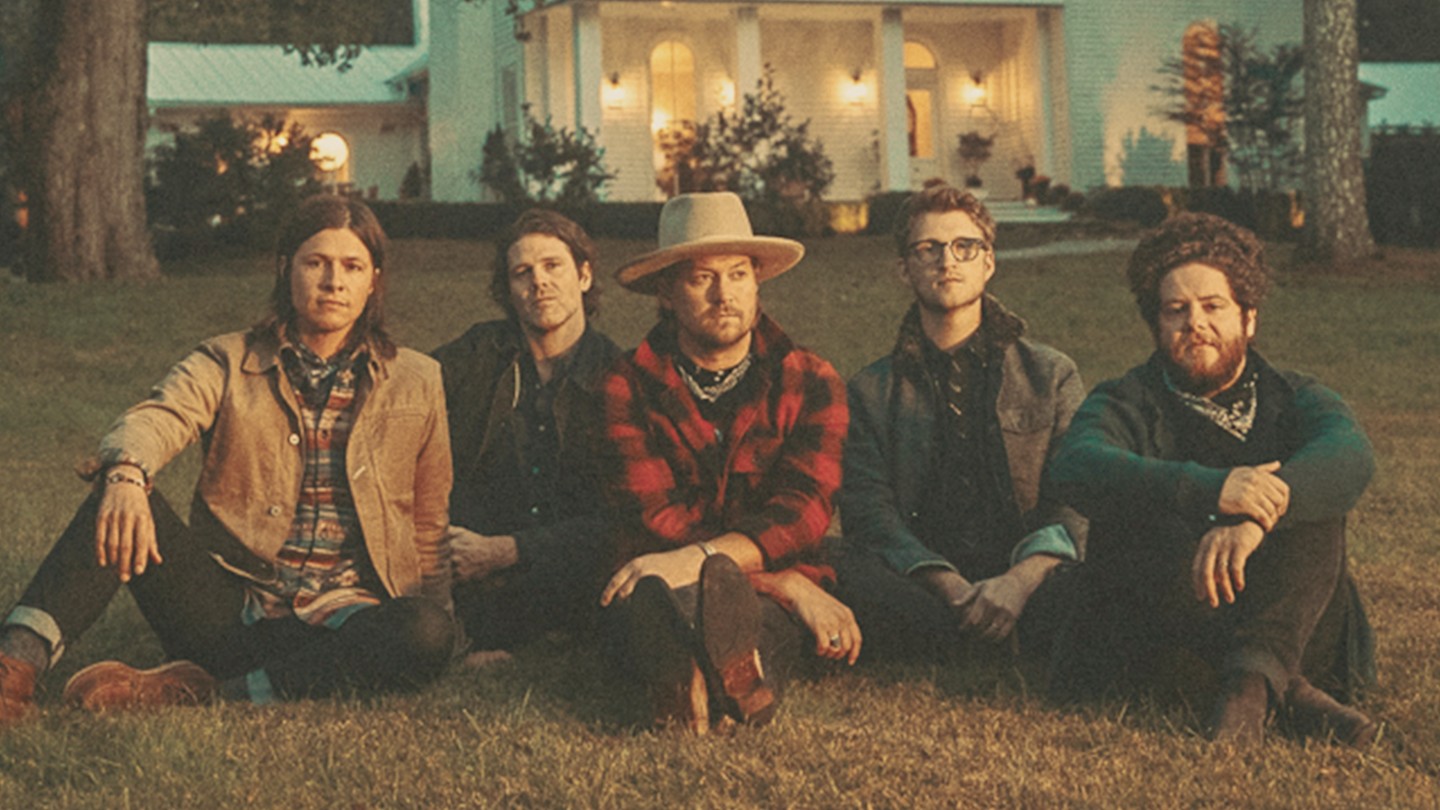 After quietly composing and recording throughout the fall of 2020, GRAMMY® Award-nominated rock band NEEDTOBREATHE have announced the release of their eighth full-length studio album, Into The Mystery. To herald the record’s arrival, the band has shared the album’s first single and title track “Into The Mystery”. The song is available to stream and download now via Elektra Records. It is also accompanied by an official music video.

The band has also announced its first tour in over two years. This Fall, NEEDTOBREATHE will embark on their Into The Mystery Tour in the US with support from Switchfoot and The New Respects. The 38-city trek will visit iconic venues such as Denver, Colo. Red Rocks Amphitheatre and Los Angeles, Calif. Greek Theatre, and see the band perform their first-ever headline show at Nashville, Tenn. Bridgestone Arena. NEEDTOBREATHE played a special acoustic concert to a sold-out Fargo Theatre audience in 2019. Switchfoot returns to the Bluestem Amphitheater, five years after their co-headline concert with Lacrae. The New Respects also return to the Bluestem Amphitheater after opening for OAR and Matt Nathanson in 2018.

Just as their critically acclaimed 2020 album Out of Body impacted audiences, NEEDTOBREATHE capitalized on a rush of inspiration and rode the wave of creativity. Without telling a soul, the band decamped to a historic house-turned-recording studio in Columbia, Tenn. to begin working on new music. Over the course of three weeks, they resided under one roof, laughed during meals, explored their surroundings, and recorded together with co-producer and engineer Konrad Snyder and special guests. Out of this de facto creative hub and “extended summer camp,” they handcrafted an album reflective of the moment, yet independent of all expectations—even their own. For as intimate as the story may seem, they filmed every minute of it for an upcoming documentary entitled, INTO THE MYSTERY.

About Into The Mystery, the band shared, “Probably more than any other record of ours, it was a product of what was going on in the world and our environment. We didn’t second guess ourselves much or look over our shoulders. Even the spirit of the record was a result of the moment. You can hear everybody’s personality and imprint. It felt like we got this opportunity to make a record like a family.”

The past 12 months represent one of the most prolific periods in the band’s career thus far. They recently unveiled Live from the Woods Vol. 2—a live album recorded during three sold out, socially distanced outdoor concerts at Pelham, TN’s famed The Caverns. The band previewed the album with an appearance on CBS’s The Late Late Show with James Corden. Meanwhile, Out of Body debuted in the top 5 across three Billboard charts, and received critical acclaim from Billboard, People, Spin, Southern Living, American Songwriter, Taste of Country, and more.

Since 1998, NEEDTOBREATHE have quietly emerged as a dynamic force in rock music, topping the charts, selling out historic venues, and generating hundreds of millions of streams to date. The band have gathered one platinum single, four gold singles, and a gold album. Along the way, “Multiplied” notched their first GRAMMY® nomination. Simultaneously, they performed to sold out crowds at arenas and amphitheaters coast to coast. In addition to garnering two nods at the Billboard Music Awards, they’ve attracted acclaim from People, Rolling Stone, Forbes, and many more. In 2020, they sowed the seeds for rebirth with Out of Body. It bowed in the Top 5 of three Billboard charts and reeled in acclaim. Within weeks of its release, the quintet—Bear Rinehart [vocals, guitar], Seth Bolt [bass, vocals], Josh Lovelace [keys, vocals], Randall Harris [drums] and Tyler Burkum [guitar]—stole away to an old historic house in Columbia, TN where they lived together, ate together, laughed together, and recorded together for three weeks in the fall of 2020. They returned home with their eighth album and documentary Into The Mystery [Elektra Records]. It’s the kind of record that could only be made by a band who has been through it all and still has enough faith to keep encouraging one another. It’s NEEDTOBREATHE.

Switchfoot has achieved a level of success that brothers Jon and Tim Foreman and their high-school friend Chad Butler never anticipated when forming the band in San Diego in 1996. The SoCal natives have sold 5.7 million copies worldwide of their nine studio albums (including their 2003 double-platinum breakthrough The Beautiful Letdown and 2009’s Grammy-Award-winning Hello Hurricane), racked up a string of alternative radio hit singles, performed sold-out world tours, raised over $1 million to aid kids in their community through their own Bro-Am Foundation, and earned themselves a global fan base devoted to Switchfoot’s emotionally intelligent and uplifting brand of alternative rock. Their biggest hits include “Meant to Live,” “Dare You To Move,” “Stars,” “We Are One Tonight,” “Awakening” and “Head over Heels (In This Life).”

Nashville’s The New Respects are comprised of singer/guitarist Jasmine Mullen, bassist Lexi Fitzgerald, guitarist Zandy Fitzgerald and Darius Fitzgerald on drums. Their album Before The Sun Goes Down features their unique blend of folk-rock music.